CAN A NON-PARENT OBTAIN CUSTODY OF A CHILD INSTEAD OF THE CHILD’S PARENT? 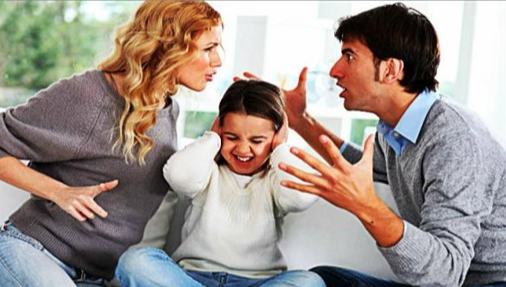 In a child custody dispute between a parent and a nonparent, the parent has a superior right to custody that cannot be denied unless the nonparent establishes that the parent has relinquished that right due to surrender, abandonment, persistent neglect, unfitness or other extraordinary circumstances. This rule applies even when, as here, a prior order awarding custody to the nonparent has been issued upon consent. However, a nonparent may obtain custody of a child as against a parent where the nonparent establishes the existence of extraordinary circumstances.

Pursuant to Domestic Relations Law § 72, governing a grandparent’s request for custody of a minor child, an ‘extended disruption of custody’ between the child and the parent ‘shall constitute an extraordinary circumstance’. An extended disruption of custody includes a prolonged separation between a parent and a child for at least 24 continuous months during which the parent voluntarily relinquished care and control of the child and the child resided in the household of a grandparent. If a grandparent establishes standing by demonstrating the existence of extraordinary circumstances, the court shall then make an award of custody based on the best interests of the child.

Here, the Family Court properly determined that the paternal grandparents sustained their burden of demonstrating the existence of extraordinary circumstances, based on an extended disruption of custody of more than two years. Additionally, the court’s determination that the best interests of the child would be served by an award of sole legal and physical custody to the paternal grandparents, his primary caregivers for essentially his entire life, subject to liberal specified parental access with the mother, is supported by a sound and substantial basis in the record and we decline to disturb it

Previous Article: A court is to set a specified schedule for visitation and not leave it open ended
Next Article WHAT HAPPENS TO EXISTING CHILD SUPPORT PAYMENT OBLIGATION IF ONE OF THE CHILDREN TURNS 21