Can Social Media Accounts be Used Against You in Child Custody Hearings? 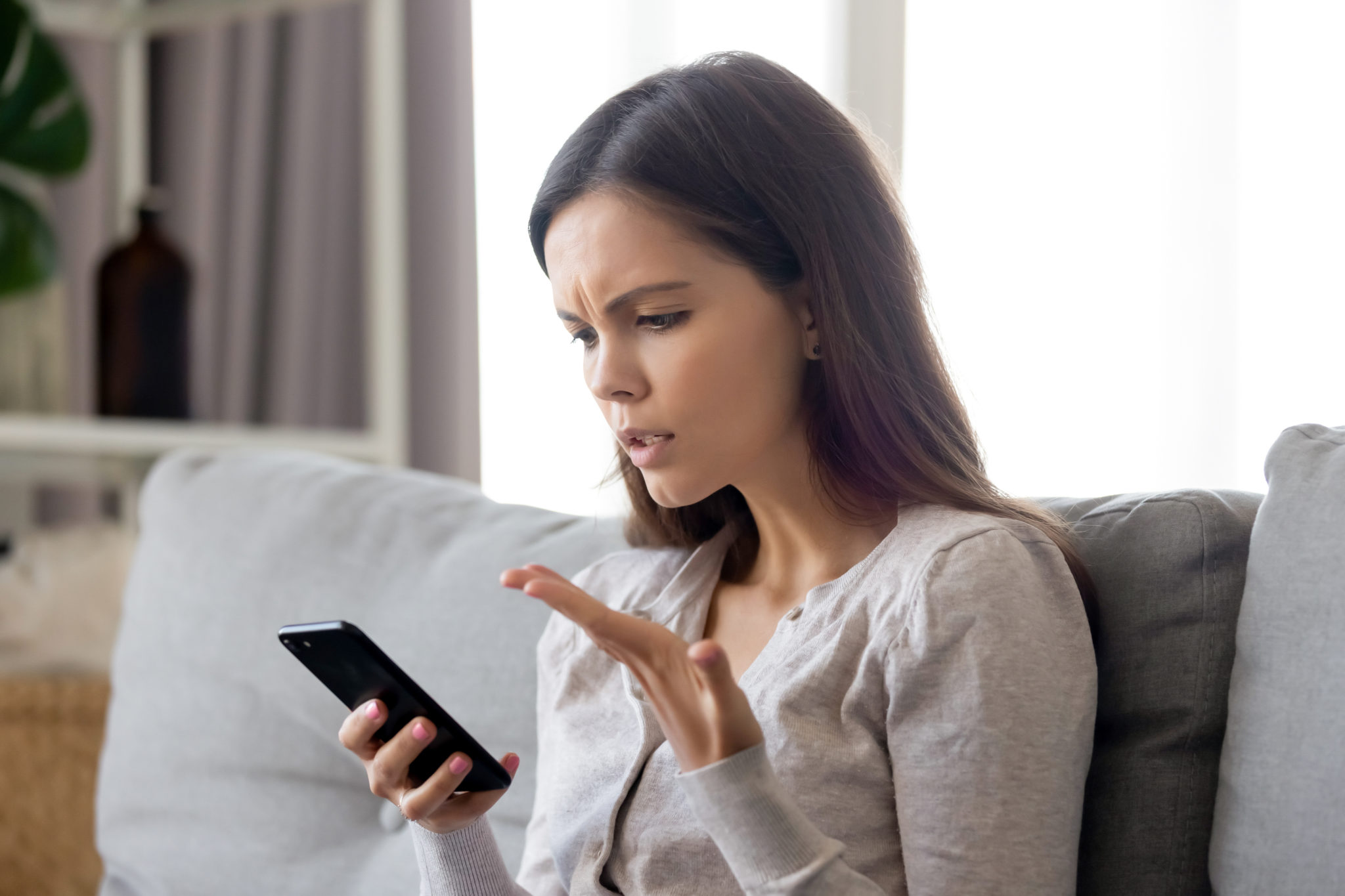 A child custody case is one of the most difficult and emotionally fraught experiences in a parent’s life, and this type of case can get ugly when parents cannot agree on who should be the primary caretaker of their child following a divorce. Parents will look for any evidence proving why they should be the custodial parent of their child, including things posted on social media sites. With the rise of Facebook, Instagram, Twitter, Snapchat, and other social media platforms people today post about everything in their lives, sometimes to the detriment of their child custody case.

How Social Media is Used Against You

What you do on social media can have a significant impact on the outcome of your child custody case. In recent years, the court has used evidence pulled from social media sites like Facebook and Twitter as evidence for or against a parent in child custody hearings when making a final determination about who should retain custody of a child. While the obvious cases involve a parent posting pictures or making comments online about partying, substance abuse, or ranting against the other parent, even more innocuous social media posts can be used against you in court.

One case in New York highlights how anything on social media might be used against you. One mother lost custody after the father submitted pictures she took and posted of her vacations to prove that she was not around enough to be the primary caregiver for her child. Even private photos shared on social media sites with friends can be discovered and used against you as evidence in court. In addition, deleting posts or pictures can also be submitted as evidence against you in a case, and it often does not help. Investigators are usually able to pull posts and pictures from social media accounts, even deactivated ones, even if they have been deleted from your account page.

What to do on Social Media During a Child Custody Case

When curating or posting on social media during a child custody hearing, there are some things that you can do to minimize the chances of your social media being used against you in court.

1.Do not post negative things about the other parent
2.Do not post complaints about your child, even if sarcastic
3.Avoid posting pictures of alcohol, parties, or events
4.Do not post updates on the status of the case
5.Do not post provocative photos
6.Refrain from disclosing personal information
7.Do not block or unfriend the other parent or their family members

You can also choose to take a break from social media during the duration of the case in order to avoid making any costly mistakes online while the child custody hearing is being decided.

Do not let a post online determine the custody of your child. call or contact us us today at the Law Offices of Steven Gildin now to learn more.

Previous Article: Protecting Your Small Business in a Divorce
Next Article How Getting a Prenup Can Set Your Marriage Up For Success