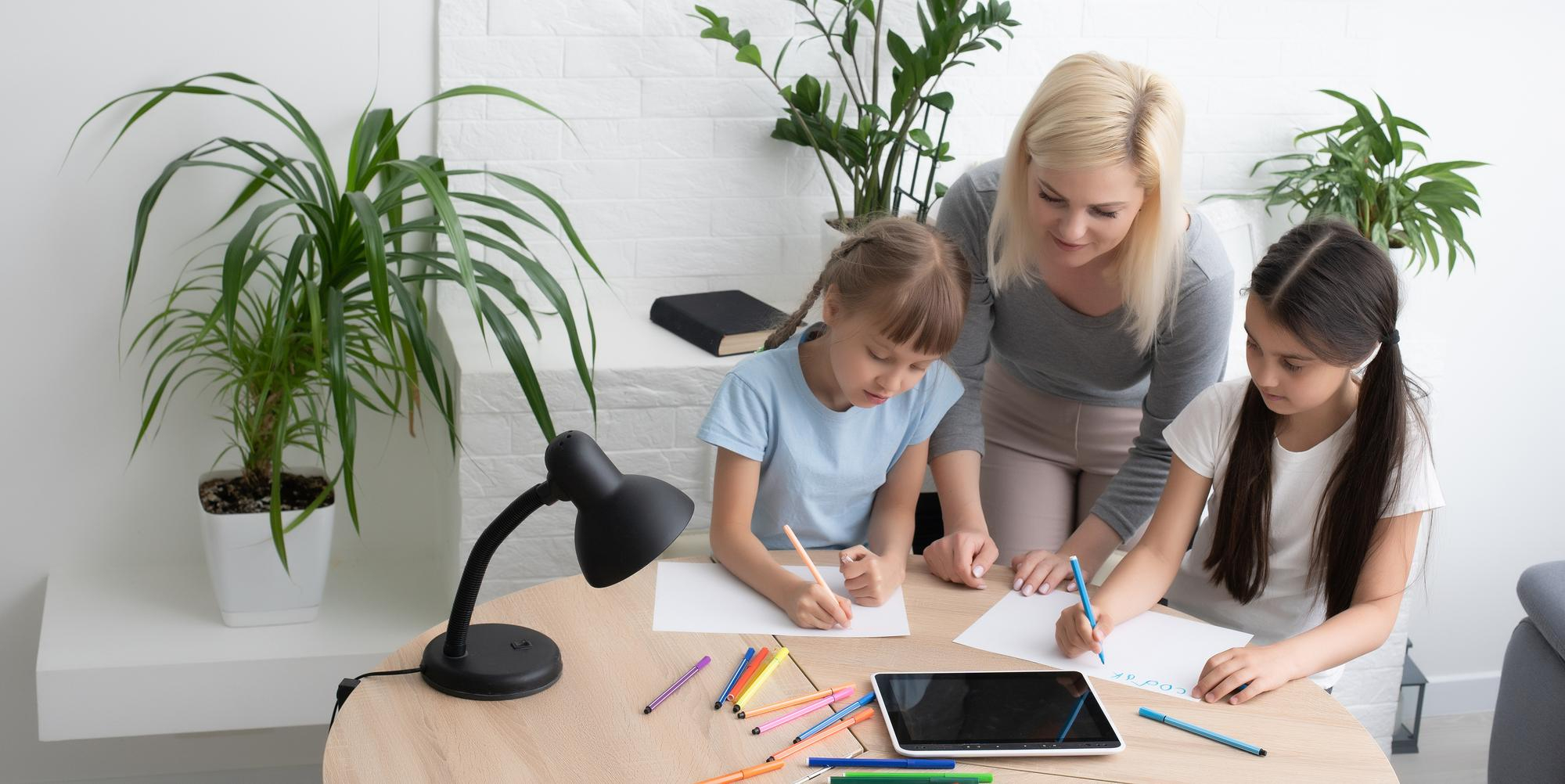 The level of child support is determined by the parents’ ability to provide for their children rather than their current economic situation. A court need not rely upon a party’s own account of his or her finances, but may impute income based upon the party’s past income or demonstrated future potential earnings. The court may impute income to a party based on their employment history, future earning capacity, educational background, or money received from friends and relatives.

The Support Magistrate’s determination to impute to the father his 2017 adjusted gross income, rather than rely on his 2018 adjusted gross income as reported, and the monthly contributions made to the father by his friend was based on credibility determinations and supported by the record, and thus should not be disturbed. Furthermore, the Support Magistrate’s determination that the sum of $419 per week under the Child Support Standard Act (Family Ct Act § 413; hereinafter CSSA) guidelines was unjust and inappropriate in light of the needs of the household, the father’s $350,000 personal injury settlement, the mother’s debts and previous financial struggles, and the enhanced standard of living the children would have enjoyed had the household remained intact, was supported by the record and an adequate statement of the reasoning for deviating from the CSSA guidelines.

Previous Article: I can’t move with my children a mere 12.5 miles ?
Next Article A court is to set a specified schedule for visitation and not leave it open ended