Debt and Divorce: What Happens to Debt in a Divorce? 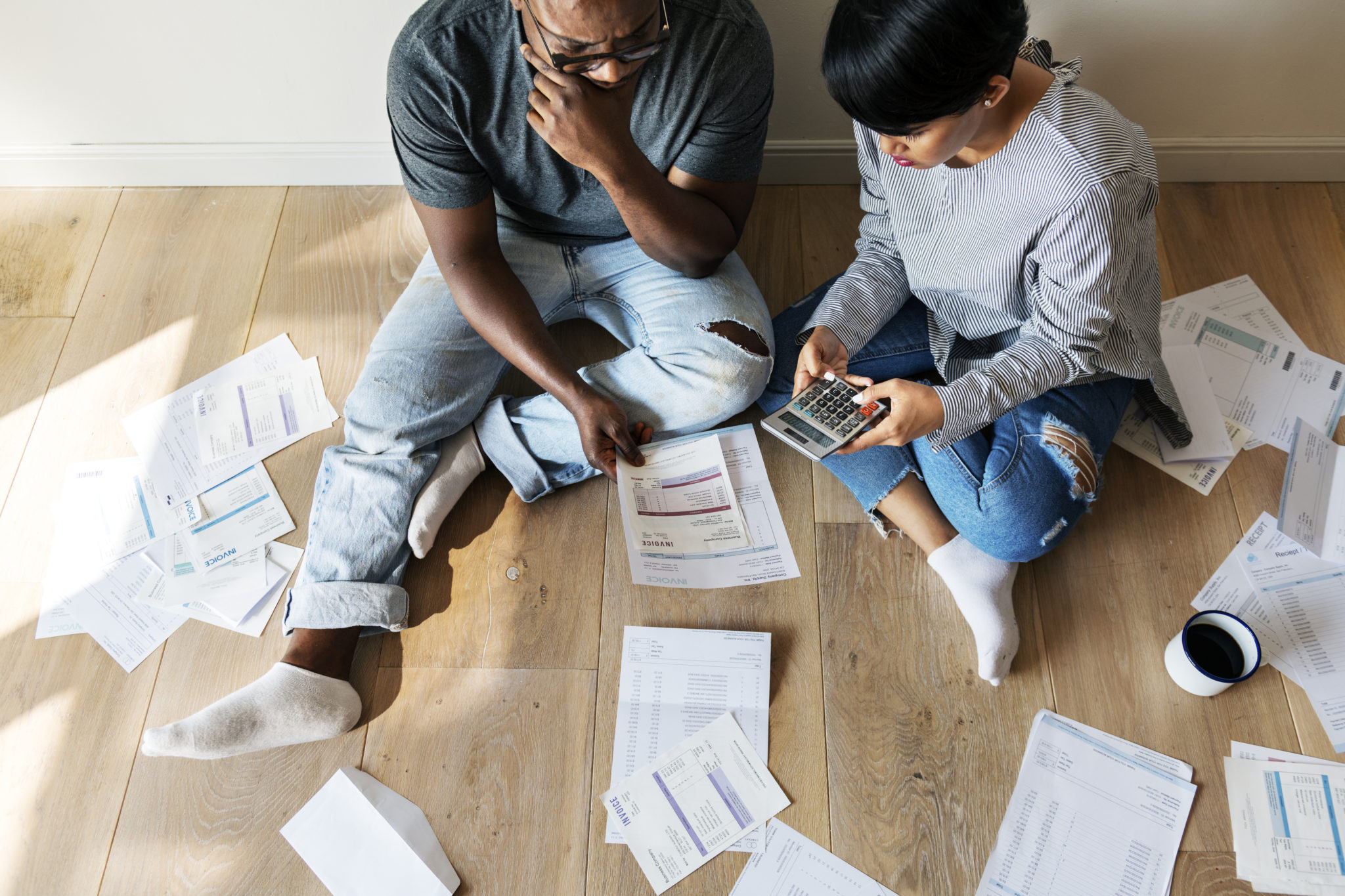 Often when a person considers the financial effects of a divorce, they initially only consider how assets might be divided. Marital debt, however, is also divided between spouses during a divorce in New York on an equitable basis. When it comes to the distribution of shared debt in a divorce, you want an experienced New York divorce attorney by your side to protect and defend your rights throughout the process.

What is Separate and Shared Debt?

The first step in the property distribution process is identifying what is separate and shared debt for spouses. Debt that was incurred by a spouse prior to the marriage is considered separate debt and that debt remains with that spouse following a divorce. Any debt that was incurred during the course of the marriage is considered shared debt, with certain exceptions.

How is Shared Debt Divided?

Shared debt in New York is divided equitably, but that does not necessarily mean equally. There are different of ways that a couple can divide marital debt. The first way is through a voluntary agreement, where the spouses come to terms on the distribution of the debt between them and the terms are incorporated into the finalized divorce settlement.

If, however, the spouses cannot agree on the terms of the shared marital debt, the Court will consider a number of factors when determining how to make the division, such as why the debt was incurred, the length of the marriage, the age and health of each spouse and each spouse’s income.

What are Exceptions to Shared Debt?

There are certain exceptions to dividing debt that was incurred during the course of the marriage if one spouse incurred the debt when it was not for the benefit of the couple. For example, if the debt was incurred from frivolous spending on unnecessary luxury items or gamibling, it will not be a shared debt. In addition, student loan debt is generally not divided and will stay with the spouse who benefited from it.

Talk to Our Office Today

The distribution of shared marital debt can have a substantial impact on your overall divorce settlement, so it is critical that you have an experienced New York divorce attorney by your side throughout the process. To speak with an expert in New York divorce law about your case, call or contact the Law Offices of Steven Gildin today to schedule a free consultation.

Previous Article: How to Lessen the Negative Effect of Divorce on Children
Next Article NYC dad says coronavirus-shuttered Family Court failed him as mom took kids