Even if a parent’s drug use is not done in the presence of their child, it can still a basis of child neglect 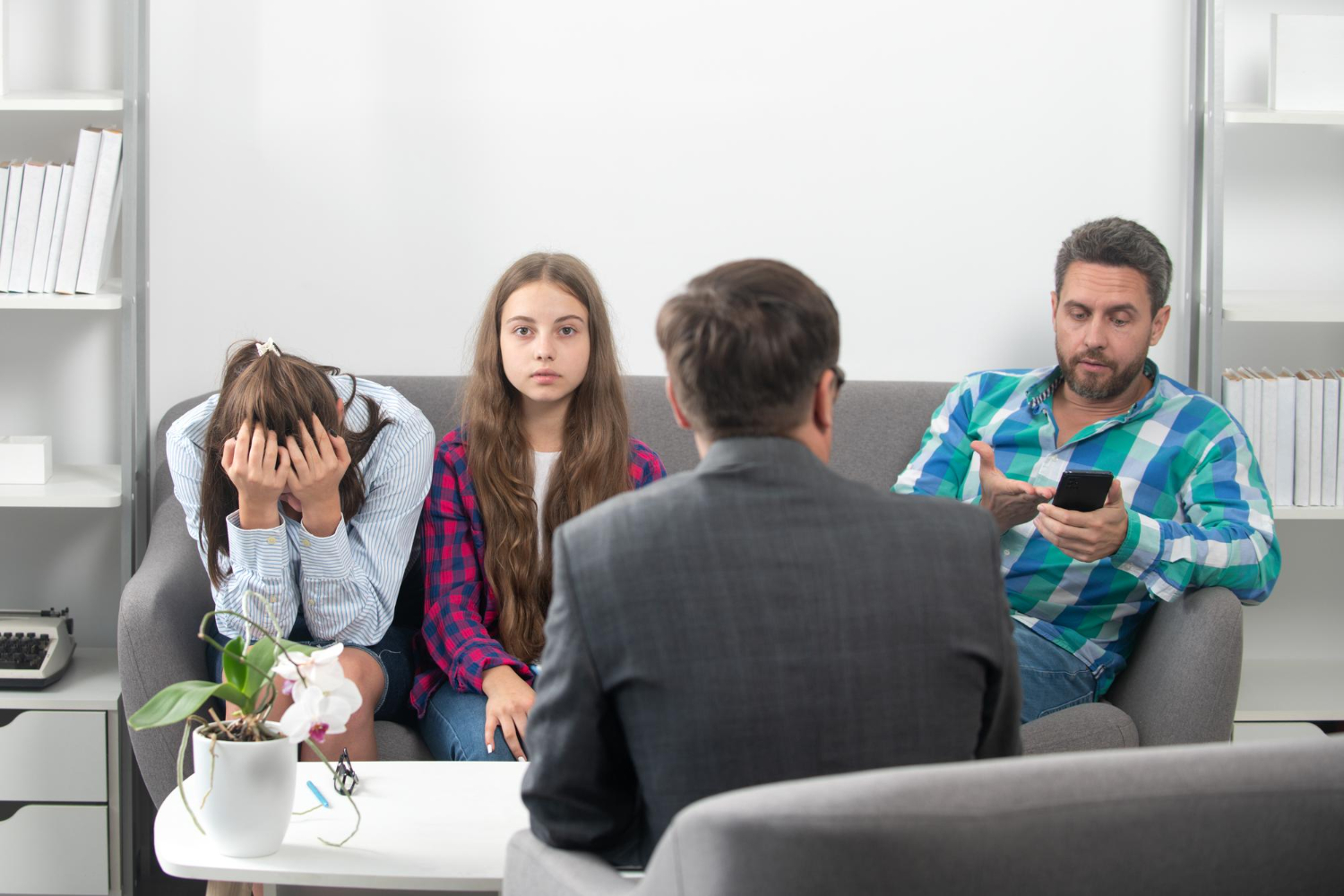 At a fact-finding hearing in a neglect proceeding pursuant to Family Court Act article 10, the petitioner has the burden of proving by a preponderance of the evidence that the subject child was neglected. Unlike other forms of neglect, which require a showing that a child’s well-being has been impaired or is in imminent danger of becoming impaired, proof that a parent repeatedly misuses a drug or drugs, to the extent that it has or would ordinarily have the effect of producing in the user thereof a substantial state of stupor, unconsciousness, intoxication, hallucination, disorientation, or incompetence, or a substantial impairment of judgment, or a substantial manifestation of irrationality, shall be prima facie evidence that a child of such person is a neglected child, unless the parent is voluntarily and regularly participating in a recognized rehabilitative program.

Previous Article: And if i overpaid my child support, i can’t get a refund ?
Next Article I can’t move with my children a mere 12.5 miles ?