GIRLFRIEND WHO HAD CONFLICTS WITH MOTHER NOT RESTRICTED FROM FATHER’S VISITS ; AN ATTORNEY FOR THE CHILD IS NOT APPROPRIATE FOR A CHILD THAT IS TOO YOUNG TO COMMUNICATE 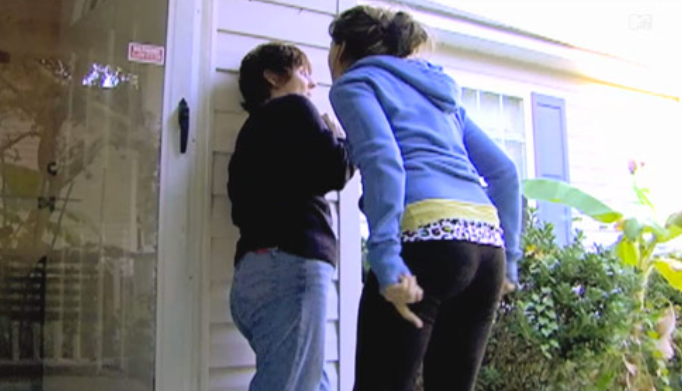 Family Court has the power to impose restrictions on a child’s interactions with third parties during visitation if it is in the child’s best interests to do so.  Here, the record establishes that there were verbal and physical altercations between the mother and the girlfriend during the exchanges of the child. However, there is no evidence in the record that the girlfriend had harmed or threatened the child. We thus conclude that the court’s determination to restrict the girlfriend from the exchanges, but not to restrict her from all contact with the child, is supported by a sound and substantial basis in the record.

We reject the mother’s contention that the court erred in failing to appoint an attorney for the child (AFC). The determination whether to appoint an AFC in a custody and visitation proceeding is discretionary. Given that the child was less than one year old at the time and thus would have been unable to express his wishes to an AFC, the court did not abuse its discretion in not appointing an AFC.

Previous Article: WHAT HAPPENS TO EXISTING CHILD SUPPORT PAYMENT OBLIGATION IF ONE OF THE CHILDREN TURNS 21
Next Article WHEN YOU WANT TO CHANGE THE TERMS OF A DIVORCE AGREEMENT, A NEW, SEPARATE CASE MUST BE FILED