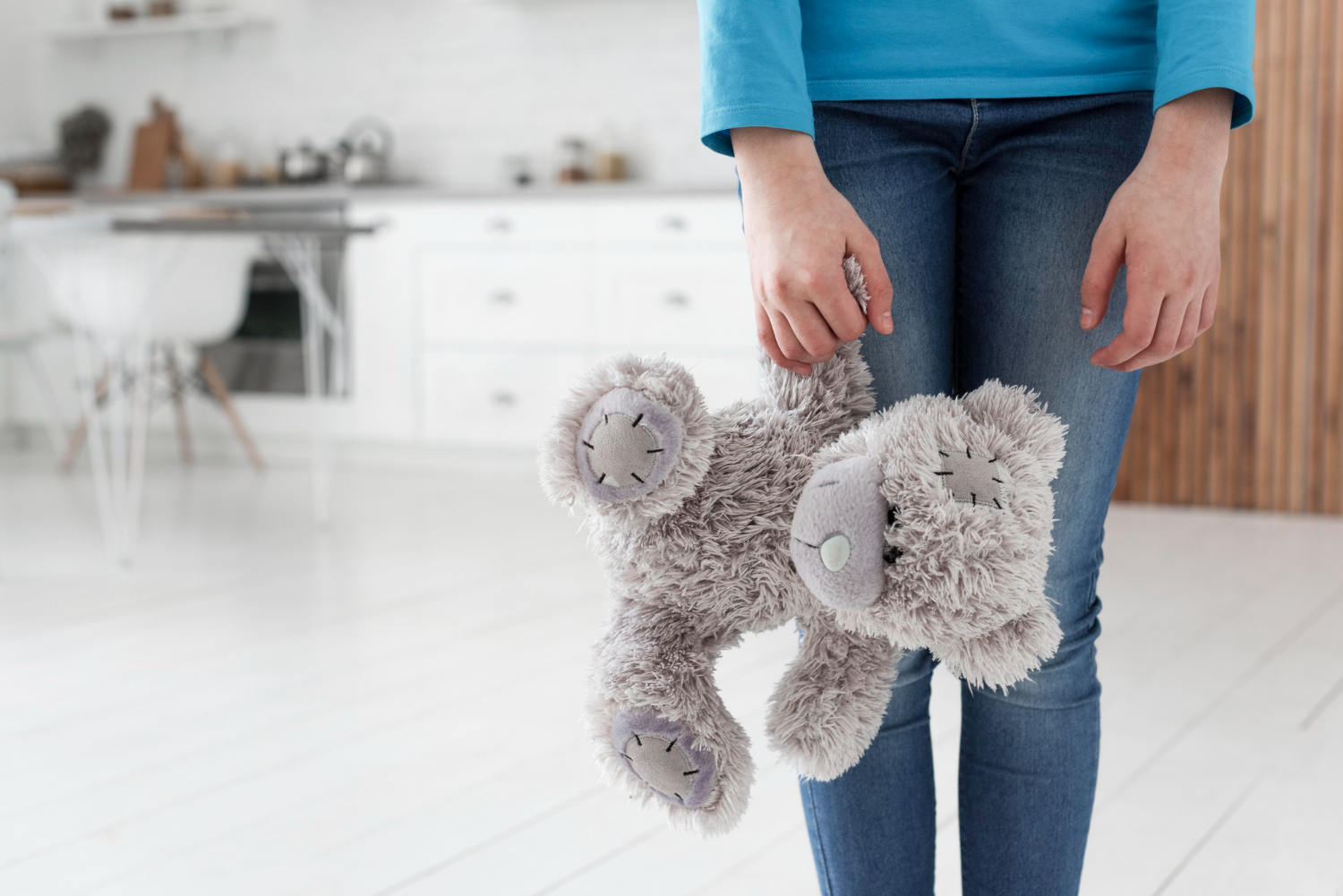 A parent seeking leave to relocate with a child bears the burden of establishing by a preponderance of the evidence that the proposed move would be in the child’s best interests. In determining whether a proposed move is in a child’s best interests, the Court of Appeals held in Matter of Tropea v. Tropea (87 N.Y.2d 727, 740) that, “in all cases, the courts should be free to consider and give appropriate weight to all of the factors that may be relevant to the determination.” These factors include, but are not limited to, “each parent’s reasons for seeking or opposing the move, the quality of the relationships between the child and the custodial and noncustodial parents, the impact of the move on the quantity and quality of the child’s future contact with the noncustodial parent, the degree to which the custodial parent’s and child’s life may be enhanced economically, emotionally and educationally by the move, and the feasibility of preserving the relationship between the noncustodial parent and child through suitable visitation arrangements”. In assessing these factors, “no single factor should be treated as dispositive or given such disproportionate weight as to predetermine the outcome”. However, “the impact of the move on the relationship between the child and the noncustodial parent will remain a central concern”. “The trial court’s credibility determinations are entitled to considerable deference on appeal”.

No agreement of the parties can bind the court to a disposition other than that which a weighing of all the factors involved shows to be in the child’s best interest. Thus, the parties’ agreement is not dispositive, but rather, is a factor to be considered along with all of the other factors a hearing court should consider when determining whether the relocation is in the best interests of the children. While not dispositive, we agree with the Supreme Court’s consideration of the relocation provision in paragraph 122(iii) of the parties’ agreement and determination that the plaintiff failed to sustain her burden to move out of Scarsdale under that provision. Moreover, the plaintiff acknowledged that she did not attempt to avail herself of the less drastic option to move to the other side of Scarsdale in order to remove herself from the alleged intolerable conditions she was experiencing. Indeed, the record evidence did not support her contention that such a move would not alleviate the alleged intolerable conditions. Contrary to the plaintiff’s contentions, the Supreme Court’s determination that relocation was not in the best interests of the children had a sound and substantial basis in the record. While the proposed move is only approximately 12.5 miles away from the former marital residence, the distance of the move is only one factor to consider. Here, the evidence established the proposed move would significantly hamper the defendant’s ability to participate in the children’s activities and would therefore negatively impact the quantity and quality of the children’s future contact with the defendant. Specifically, as part of the defendant’s religious practice of modern Orthodox Judaism, he does not generally travel by motor vehicle on the Sabbath or on certain religious holidays. However, because much of the children’s extracurricular activities that occur on the Sabbath take place in Scarsdale, he is able to attend and get the children to those activities by walking, biking, or scooter. The defendant attends the children’s activities both during the plaintiff’s time with them, as well as during his time with them. Under these circumstances, moving the children from Scarsdale will negatively impact their access time and relationship with the defendant in that he will be unable to attend those activities that occur during the plaintiff’s time with the children and he will be unable to get the children to those activities that occur when the children are with him.

Moreover, the plaintiff’s reason for moving is focused on her level of discomfort living in a community that she no longer feels a part of because of the divorce. The children, on the other hand, have significant ties to Scarsdale, including their friends at school, their activities and sports teams, their synagogue, and several of the defendant’s family members. “While the respective rights of the custodial and noncustodial parents are unquestionably significant factors that must be considered, it is the rights and needs of the children that must be accorded the greatest weight” (Matter of Tropea v. Tropea, 87 N.Y.2d at 739). Further, the plaintiff also failed to prove by a preponderance of the evidence that the children’s lives would be enhanced emotionally or educationally by the proposed move. Notably, the parties stipulated that the Armonk and Scarsdale school districts were comparable. With regard to the parties’ older child who had certain educational needs and social difficulties, the plaintiff’s contention that moving to Armonk would be beneficial to that child was wholly speculative.

Previous Article: Even if a parent’s drug use is not done in the presence of their child, it can still a basis of child neglect
Next Article Child support is not always set on the income that a parent reports on their taxes