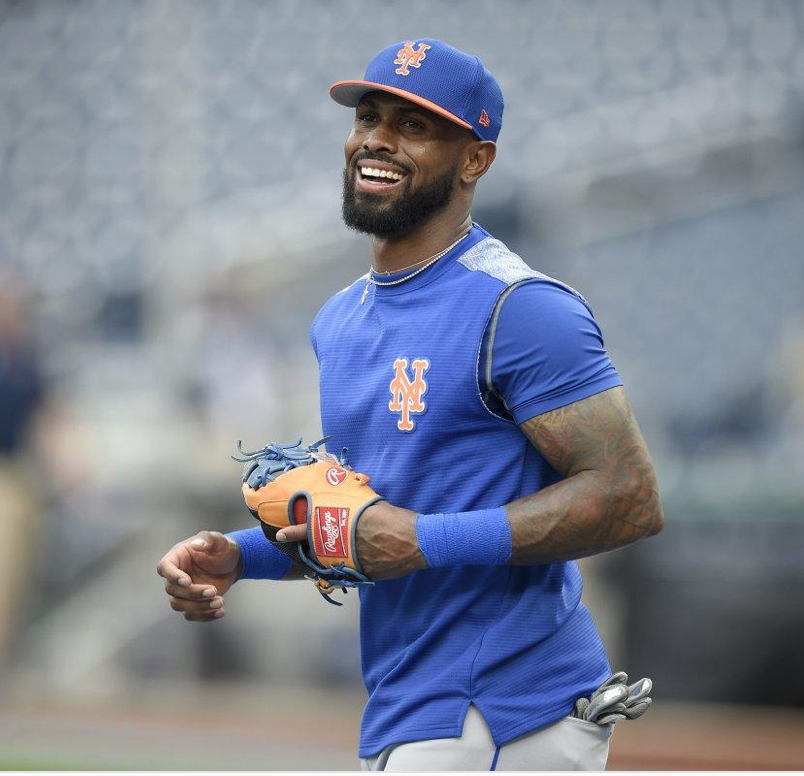 It’s game day Tuesday for Jose Reyes and his baby mama Christina Sanchez, who are expected to face each other in Nassau County Family Court.

Sanchez, a model and TV presenter, is nervous but “excited” for the case to be heard, said her lawyer Steven Gildin, who revealed that Reyes will be called as their first witness.

“It’s been a stressful, long road getting here,” Gildin told Confidential. “Presuming that Jose Reyes shows up, it will be the first time that Christina will be seeing him since this whole situation came off the rails about two years ago.”

Sanchez is the mother of 8-year-old Liyah with Mets star Reyes. Sanchez claims Reyes dumped them both when Reyes’ wife, Katherine Ramirez, with whom he has three daughters, found out about his secret family.

Gildin says Liyah dearly loves and misses her father, whom she hasn’t seen in two years.

Until two years ago, Gildin said, the veteran infielder was paying an average of $18,000 a month but would also fly Sanchez and their daughter all over the country, where they would stay in luxe digs and travel first class, “consistently for five years. So when you add that, we think it’s closer to $30,000.”

“All Christina wants is for her daughter to have the same kind of life that Reyes’ other three daughters have,” he said. “They live in a mansion and get not only all the financial support but all the love.”

Reyes, 34, recently lost millions when he was suspended under baseball’s domestic violence policy for allegedly grabbing his wife by the throat and shoving her into a sliding glass door in October 2015. The Dominican-born All-Star was arrested, charged and was set for trial until Ramirez decided not to testify and the charges were dropped.

The upcoming Family Court trial has not affected Reyes’ play. He has been on a late-season surge with four hits, including a homer, in five at-bats in a game against the Marlins last week.