Jose Reyes swings, misses when asked in court how many daughters he has 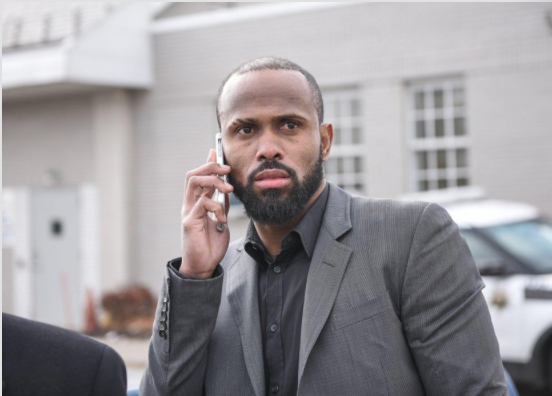 Jose Reyes made an error on the stand Wednesday in a hearing over child support payments.

During an appearance in Family Court in Westbury, L.I., when Reyes was asked how many daughters he had, the Mets third baseman first said three — before quickly changing his answer to four.

Reyes has three daughters with his wife, Katherine Ramirez. He has a fourth daughter with Christina Sanchez, who is claiming in court that the four-time baseball All-Star has completely withdrawn from any role in the 8-year-old’s life — beyond financial support.

Sanchez asks that Reyes’ monthly child support payments to the girl, Liyah, be increased from $11,500 to $40,000 since he’s relinquished his fatherly duties.

“He set the bar. We just want him to continue to pay for the lifestyle he established,” Sanchez’s attorney Steve Gilden said.

The pair’s court appearance marked the first time Sanchez and Reyes came to face to face since Christmas 2015.

Jose Reyes told the court he had three daughters before quickly realizing his mistake and answering “four.”

An emotional Sanchez, 30, broke down on the stand on several occasions and was given time to gather herself.

“There’s no connection between him and me anymore,” she previously told the Daily News. “I just want him to be a man and step up to the plate for his daughter.”

Reyes’ attorney, Sam Ferrara, has countered that Sanchez lives a lush lifestyle on Reyes’ dime — and that the amount he’s currently paying in child support is sufficient.

Both sides agree that Reyes, 34, has honored the payments at the current rate.

The months-long battle has featured plenty of courtroom drama.

A judge tossed Sanchez out of the court during a June hearing in which she struggled to control her outbursts.

Prior to a September date, Sanchez got into a confrontation with two women in a parking lot near the courthouse and was arrested. Police said she was carrying a set of brass knuckles.

A judge is expected to rule on Sanchez’s request for more child support after Jan. 19.

“We trust the court will do its job,” Ferrara said.

Previous Article: I Got Divorced At 37 And Never Expected What Came Next - A beautiful turn of events.
Next Article Divorced & Staying in the US