My Ex Wants to Leave New York With My Child: What are My Options? 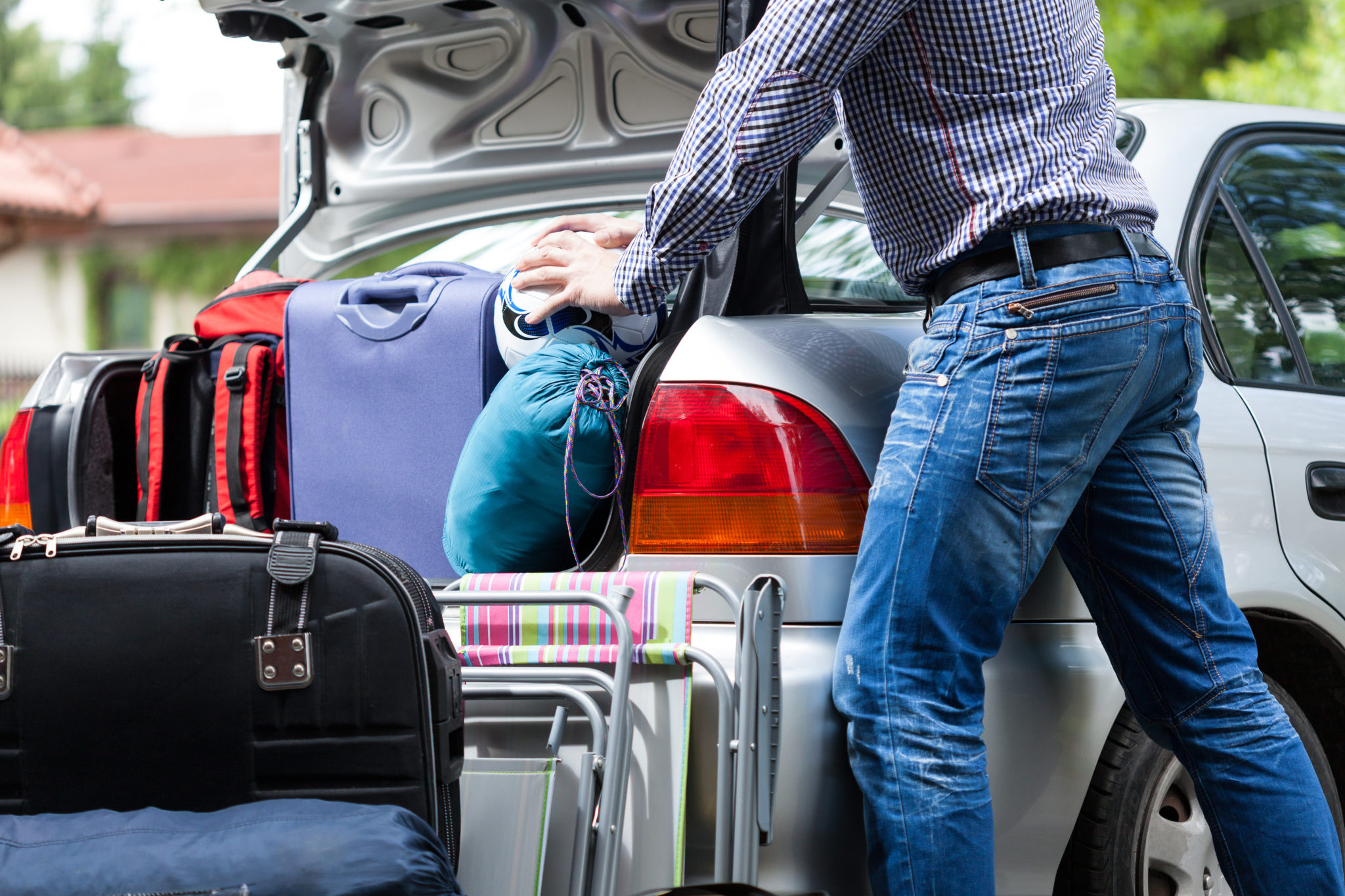 One of the most significant issues that is handled during a divorce is where a minor child will reside after the parents split. However, after the divorce is finalized, one parent may wish to move out of state with that child. As the non-moving parent in this situation, it is important to remember that you have rights and that the parent wishing to relocate must go through a serious process with the courts. To learn more about your legal options, speak with an experienced New York attorney about your case today.

New York has very strict rules when it comes to one parent wishing to relocate out of state with a child. If one parent wishes to relocate and the other parent disagrees, the issue must be reexamined by the court and is decided based upon what is in the
child’s best interests. New York law has a number of factors that go into determining whether a decision is in a child’s best interests, including:

1. Each parent’s reasons for seeking or opposing the move
2. The quality of the relationship and attachment between the child and each of the parents
3. The impact of the move on the quantity and quality of the child’s future contact with the noncustodial parent
4. The negative impact of continued or worsened hostility between the parents
5. The impact the move will have on the child’s extended family relationships
6. The degree to which the custodial parent/child’s lifestyles may be enhanced economically, emotionally, and educationally by the move
7. The feasibility of preserving a meaningful relationship between the noncustodial parent and child through suitable visitation arrangements.

The New York courts have emphasized that every relocation case is different and must be considered individually according to the specific facts of the case. While each of the parents’ needs are considered when making the argument, it is the best interests of the child who holds the greatest weight in the decision making by the court.

Other Options to Consider

Besides fighting the request for relocation, one option for the noncustodial parent is to request a modification of child custody to allow for more visitation time with the child in order to maintain a good relationship despite the move. Another option is to request a change in the overall custody of the child, either seeking joint or sole custody that would allow the child to stay with the parent in New York. One final option is for the noncustodial parent to move, as well, with the custodial parent and the child to maintain the relationship.

Talk to an Attorney

Issues of relocation are never easy, and securing the services of an experienced New York family law attorney is your best option. Call or contact us to learn more about this article.

Previous Article: Student Loan Debt and Divorce in New York
Next Article Summer Break: How to Work with Your Ex to Create a Summer Vacation Visitation Schedule